2014 was the year that organic reach on Facebook almost died, the year of memorable memes, unforgettable newsjacking and in-your-face selfies – and the year where we reached a level of shitstorm fatigue.

These issues and lots more were discussed at the Komfo webinar Jan 13th 2015. I asked three social media wizards what social media trends we witnessed in 2014 and what to look out for in 2015. The panel was Tina Mellergaard at Advice A/S, Casper Vestereng at TV3 Sport and Mikael Lemberg, former Komfo, now at Sitecore.

Selfie by Mikael Lemberg before the webinar

Here are my 5 highlights from the webinar:

1. Niche social media will continue to pop up. Take a closer look at them, take a deep breath and consider how they might add value to your brand and start experimenting. You can’t manage all of them. In fact, very few new social networks stick. It happened to Facebook, Twitter, Instagram, and, as a surprise to some, for Snapchat. But will Ello, Yikyak and Plague stick?

2. Ad spend will increase on social media. Today you can’t have a Facebeook page without an ad budget. Linkedin has followed suit, as well as Twitter, Instagram and latest Snapchat. As Tina Mellergaard puts it: “The innoncence has gone”.

3. Dark social is the new black. As Mikael Lemberg points out, a lot of your website traffic comes from “dark social” which is shares and mentions in emails and instant messaging that you can’t track. As the infographic below shows, 69 % of sharing comes from dark social. However, analyses show that a lot of clicks coming from e.g. Facebook’s mobile apps actually gets categorized as dark social which confuses the picture. Lemberg’s uses this rule of thumb: Everytime you can track one visitor coming from Facebook, 4 dark social visitors will also be coming from Facebook.

The key to finding dark social is according to Lemberg to look at “other clicks” in the statistics. To stimulate traffic from dark social, make sure to encourage conversations.

4. Video on Facebook has surpassed video uploads to Youtube. To tap into the trend, Lemberg recommends politicians to use video blogging in the upcoming election I Denmark in 2015.

5. TV and social media will become much more integrated as broadcasters try to reach beyond the TV screen and meet people on mobile devices. For Casper Vestereng the big question in 2015 is: Who will crack the cool second screen experiences? 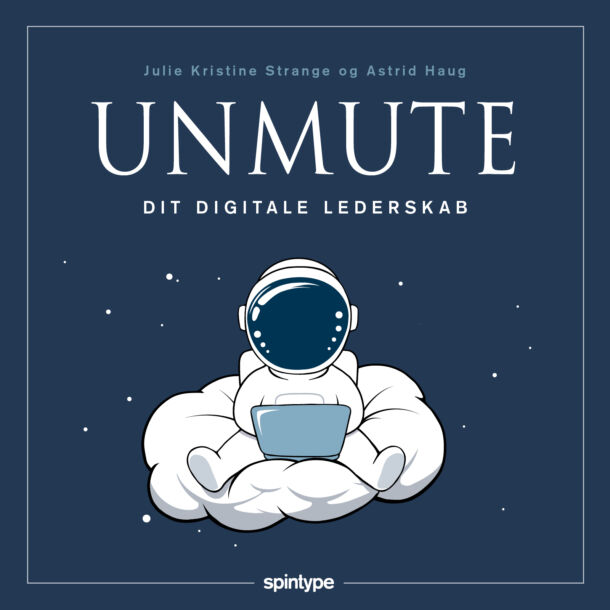